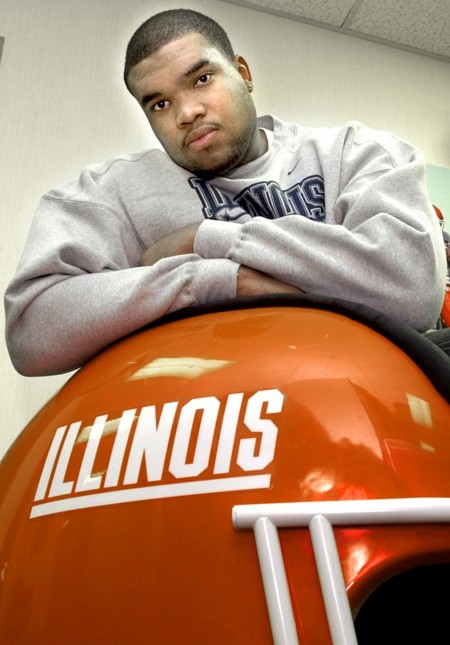 Former Illini Akim Millington’s list of C-U places he misses most now that he’s living 2,000-plus miles away in Sacramento starts with two comfort food spots.

“Jackson’s Ribs-N-Tips and Lil Porgy’s were my definite go-to spots for some tasty food. I can recall during the summertime after Friday workouts, myself, Big Chuck Myles, Kam (Buckner) and teammates would go up there and gain back some of the weight we lost running during the week.”

Now the director of global partnerships for CeekVR, Millington was a member of Oklahoma Sooners teams that made the Orange and Sugar Bowls, and added a Rose Bowl to his resume after transferring to Illinois.

As much as all the wins themselves he was a part of during that 9-3 2007 team that played in Pasadena, Millington remembers the spot often celebrate them at.

“Joe’s!” he says. “By far, the best bar on campus and another place where the squad gathered and made tons of memories. Rashard Mendenhall and myself had some epic dance battles.”