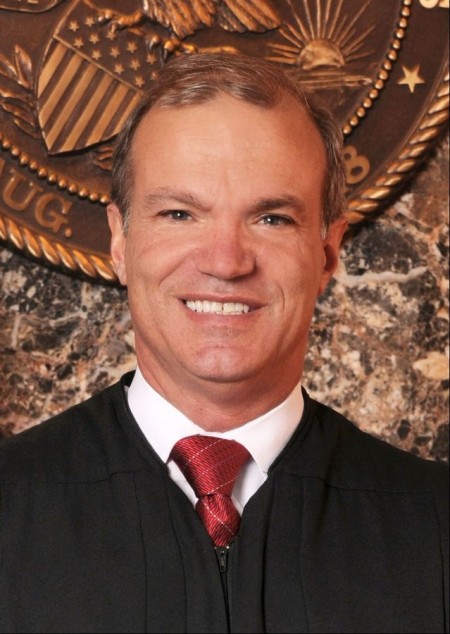 As great eras for live local music go, it’d be tough to top Champaign-Urbana in the early ’80s.

Back then, rare was the act that played the Assembly Hall that wouldn’t go on to be inducted into the Rock and Roll Hall of Fame.

But the off-First Street scene was equally unique. Particularly at Mabel’s on Green — “a two-story, intimate live music venue and bar” that specialized in “different genres of music, from reggae to blues to rock,” as ’80s regular and now-DuPage County Associate Judge Bob Gibson (JD ’83) remembers it.

“Big Twist and the Mellow Fellows was a favorite, particularly ‘Three Hundred Pounds of Heavenly Joy,’” Gibson says. “One rock band that could bring down the house was a bunch of teenagers named The Vertebrats, with the songs ‘Diamonds In The Rough’ and ‘Jackie’s Gone,’ crowd favorites.

“On any given night, acts as diverse as Duke Tomatoe and the All Star Frogs, The New Era Reggae Band or even Adrian Belew show up and play.

“Many remarkable raw-energy shows — and without breaking the bank." 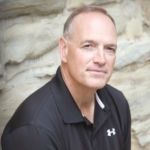