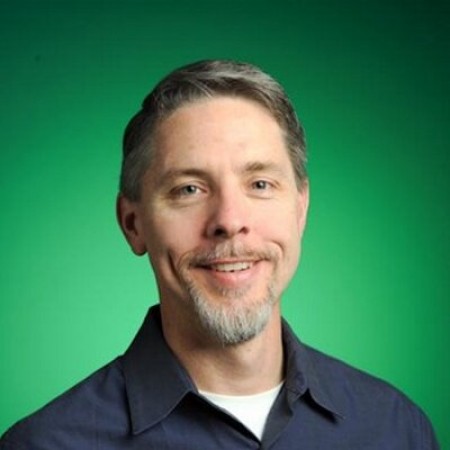 "He taught a class on networking, where I learned ‘Phyllis Doesn’t Need to Sell Poison Apples’ — as a mnemonic for the networking stack ‘Physical Datalink Network Transport Session Presentation Application,'" says Huber ('89), the Google executive turned Grail CEO, who was invited back to campus to deliver the commencement speech in 2016.

“I did a project in the class on how cellular phone networks work, which was fairly exotic for 1987. That led me to a lot of thinking about the future potential and power of connected mobile devices and phones and mobile broadband networks, and later had a big impact on my perspective on the direction of technology and, ultimately, my career.”