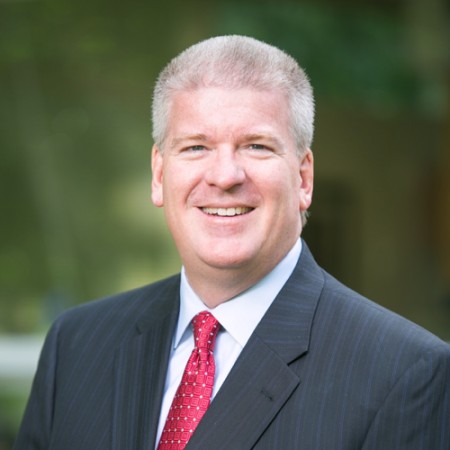 Do you remember where you were on Aug. 28, 1984? Barrington schools superintendent Brian Harris sure does.

“I was a sophomore on campus. Walter Mondale was running for president against Ronald Reagan. He held a large campaign rally on the back steps of the student union facing the Quad.

“I was really interested in politics since I was a political science major at the time and a future high school social studies teacher. My roommate and I were trying to get the best view of Mr. Mondale and security would not let us get close to the Union.

“So we climbed up in one of the trees at the north end of the Quad to get a better view. We were up there less than five minutes and several Secret Service agents came over to the tree and in so many words told us to get down or they were coming up to get us.

"We cooperated and climbed down and they questioned us for about 15 minutes about who we were and what we were doing in the tree. They searched us and our backpacks.

“I learned a life lesson that day as a young man about the importance of security around politicians.” 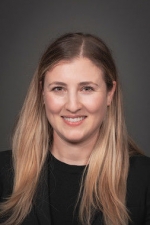