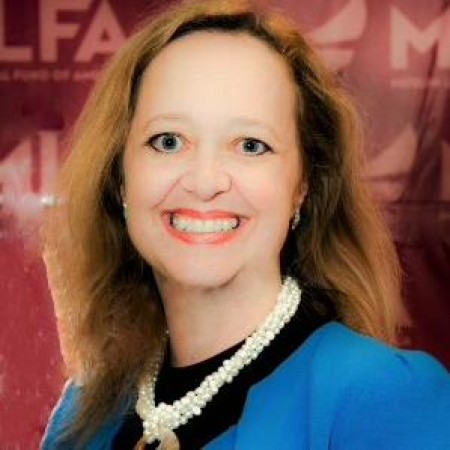 As telemarketing jobs go, the one Christina Jump had while an undergrad in the early ’90s was bearable.

“I remember doing telemarketing for the U of I Foundation from the basement of Harker Hall,” says the Dallas-basedsenior civil attorney at the Constitutional Law Center for Muslims in America. “We were actually really happy to have that space, because we used to be pretty far down Green Street before that.

“Cold calling people and asking them to donate money was not always fun, but at least alums were always polite when they realized the call was from you if I am not a random insurance agent.

“Plus, my final semester, that job paid my tuition and $1,000 a month — which was enough to cover rent and a little more, so it seemed like a fortune.

“I can’t say I had any interest in sticking with telemarketing, but the skills I got from that job certainly have helped with many jobs since.

“On a lighter note, Garcia’s pizza was the best. I also remember the awesome deal of the heart-shaped stuffed pizza that came with a rose on Valentine’s Day. I managed to get that all four years on campus.

“There was a Pizza Hut two blocks from where I lived, and a personal pan pizza was $2.14. About once a week, I could usually manage to find enough coins to cover that, but would have to walk and pick it up so I didn’t need to pay the delivery guy. 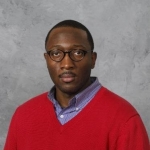 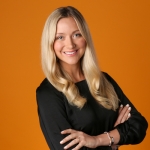 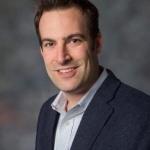