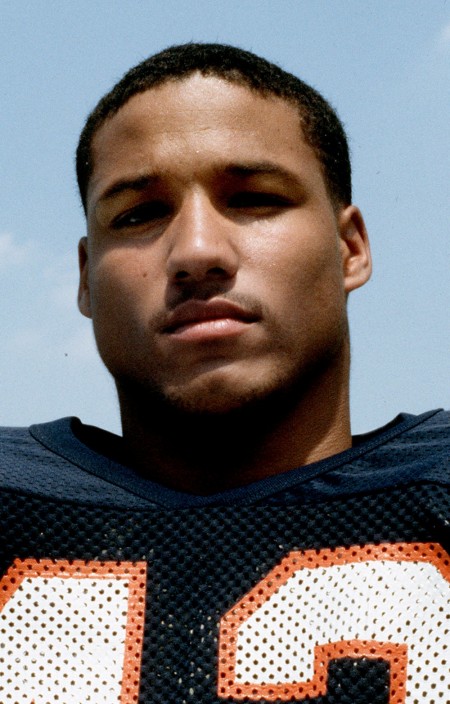 Those were just a few of the A-listers Dino Pollock got to see up close and personal in the building that soon became his favorite — Foellinger Auditorium.

“The one spot on campus I think about is the Quad, specifically Foellinger Auditorium. It was the place where I had my first class as a freshman — at 8 a.m., Political Science 150," says Pollock, a former Illini wide receiver who in 2017 left his associate director post on the NCAA's committee on infractions to become associate athletic director for compliance at the University of California at Santa Cruz.

“Our football team pep rallies for homecoming week were always on the Quad at Foellinger and I just loved seeing students, visitors and others playing Frisbee, football or just laying out on the grass grabbing some sun.

"The Quad was always a beehive of activity, especially around noon when everybody headed for the Union to eat lunch, have coffee, socialize or listen to speeches or other events.