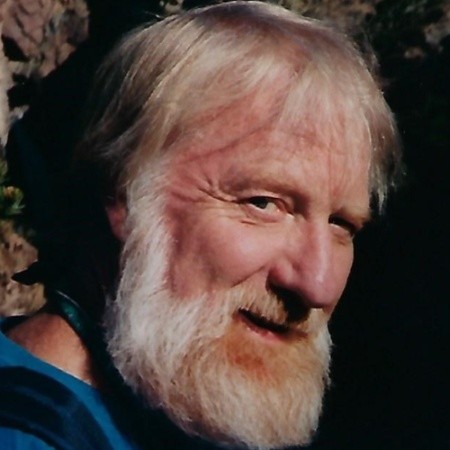 “Apparently, my subconscious decided it was a reasonable substitute for Hogwarts,” says the applied mathematics junkie, who turned a UI bachelor’s degree in aerospace engineering into jobs with Boeing (guidance, navigation and control engineer, 2008-15); Tinder (director of analytics, 2015-17); and Mammoth Media (director of data science, since September 2017).

His memories of the math building are fond, yet curious, ones.

“It’s an odd piece of architecture with dozens of ‘floors’ separated by a step or two. The library is crowded with rows of bookshelves; a spiral staircase connects multiple floors.

“Ten years after graduating, I can’t discern the actual floor plan from that of my dreams, but in a sense I wander the halls to this day.”