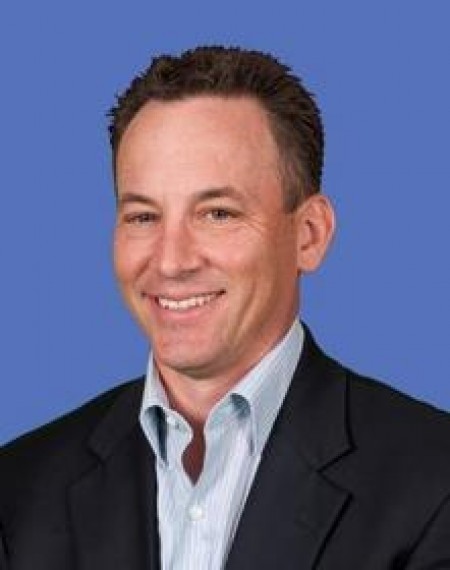 CEO/founder | AccountabilIT of Arizona | Class of 1984

You could say that Philo-born-and-raised Chuck Vermilion grew up in an Illini family.

“My father worked at the U of I as a sheet metal worker in the Physical Plant, and retired from the U of I. My mother worked there briefly. My brother, David, received three degrees from the U of I, with an undergrad degree, a master’s in biology and was working on his Ph.D. in electron microscopy when he was accepted to the med program in Rockford.

“My sister Virginia, ‘Ginny,’ received her undergrad in education, got a master’s in social work and then got her law degree. She is now one of the deans at the law school.”

So Chuck — who went on to earn an accounting degree and found an Arizona company in his field — knew his way around campus long before he enrolled at the UI.

“I was on campus a lot in the years leading up to college — mostly for football and basketball games, band camps and, of course, cruising Green Street on a Friday night after (Unity) high school football games. We’d do laps around the second or third block of Green Street until we finally ate at Garcia’s.

“I remember studying at the Union cafeteria, primary because it was reasonably quiet due to the constant din of muted discussions and the cheap coffee well into the late evenings.

“I can remember walking to the Union on a Friday evening, beginning the weekend of 25-plus hours of study for my Accounting 208 class — the class that separated the future CPAs from the wannabes. It was  a crisp fall evening and I was walking with my loaded backpack from my fraternity, Alpha Delta Phi, down John Street, wondering what the heck I had done transferring into the nation’s number 1 accounting program. The workload was horrific and I was dreading the weekend of study.

“I was crossing the street to enter the Quad when I saw the line of cars of high schoolers cruising Green Street after the Friday night high school football games. Then one car caught my attention. It was driven by a friend of mine from high school. He was alone in his car, apparently with nothing better to do than cruising alone.

“It was that moment I realized I had made the right choice in trying to obtain one of the America’s most prestigious accounting degrees. I was motivated and set the curve on that test.” 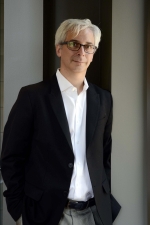