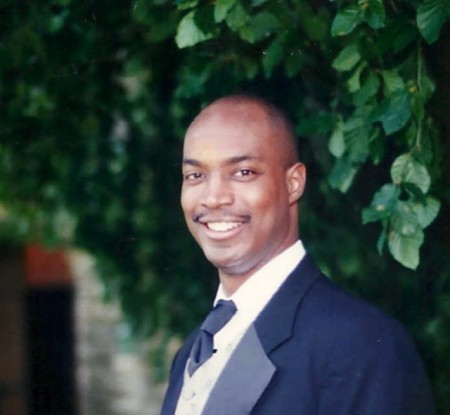 The road to New York City, where Marcus Minifee is a vice president for Brooklyn Sports and Entertainment, began in the UI's athletic department, where he landed a marketing/promotions internship while pursuing his master's.

"I have very fond memories of working with associate athletic director Tom Porter," says Minifee, who arrived on campus after earning his bachelor's degree from Bradley. "He was, and is, a great person and fueled a passion in me to continue to work in sports.”

And back then, he played sports, as well, often in the same building where he took the bulk of his kinesiology classes. That would be Freer Hall, which happened to have what Minifee remembers was "a very old basketball court, built in the 1960s, on the top floor that I was lucky enough to get a key for.

"Three days a week, I would invite my friends and frat brothers to come play basketball from 10 p.m. to 1 a.m. There were always 12 to 15 people there,  and Freer Hall became affectionately known by everyone involved as the ‘House of Pain.’" 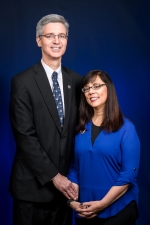