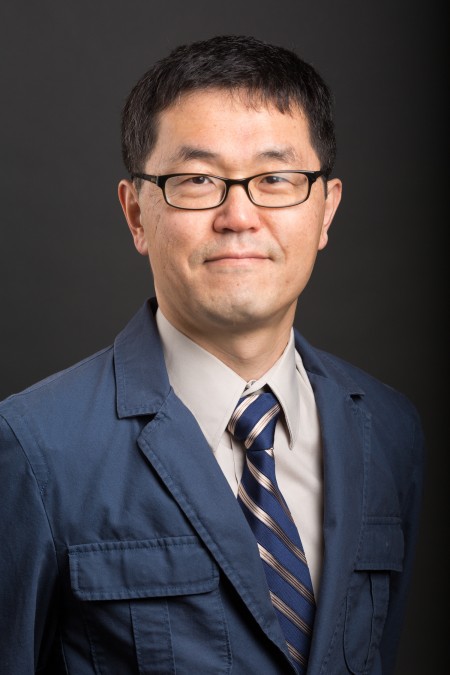 Long before he was known as one of the world’s leading neuroscientists, Daeyeol Lee chugged coffee at Espresso Royale, took in shows at Krannert and studied under a UI professor who taught him more than a thing or two.

“Dr. Joseph Malpeli was my graduate advisor, and I learned more things from him than from anyone else, including how to argue with and still be nice to other people,” Lee (Ph.D. '95, neuroscience) says from Connecticut, where he’s a distinguished professor at Yale.

His favorite study break spot in those days was Krannert Center for the Performing Arts, where Lee “had constant access to world-class performances at very affordable prices. Many of my most memorable concert experiences took place there.”

Sadly, his other favorite stop in Campustown  is no more. But Espresso Royale on Daniel is at least  partly responsible for helping him survive grad school.

“I was their daily customer,” he says, “so a lot of their caffeine helped with my education and research.”