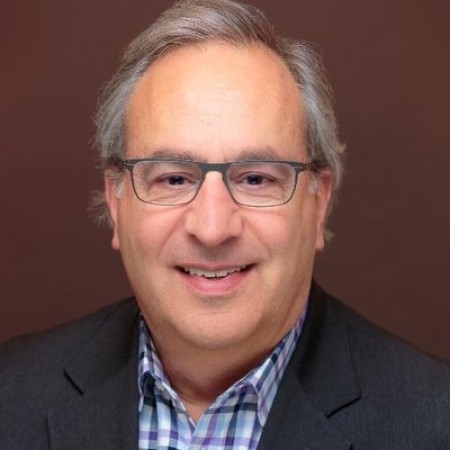 “The way Professor Hill talked about marketing and communications, and the way he engaged the students in the classroom with his presentation style, created such a positive learning experience for me that I have been involved in public relations in both the private and public sectors throughout my professional career, including two presidential campaigns,” says Prosperi (BS '75, business administration), now the spokesman and PR advisor for The Options Clearing Corporation (OCC).

Another influencer: a 1970s classmate who went on to become head judge of the Sixth Judicial Circuit, then city manager of Sullivan.

“Dan Flannell and I met junior year through our business fraternity, Delta Sigma Pi, and we became fast friends because of our love of sports and our ability to connect on a personal level, which I thought was fascinating as I was a big city boy from Chicago, and he was a smart small city boy from Sullivan.

“For years, Dan was a public servant as a circuit court judge in Sullivan County until he was elected chief of the circuit court.

“Our connection has remained steadfast and strong to this day, particularly when it comes to Fighting Illini basketball.”