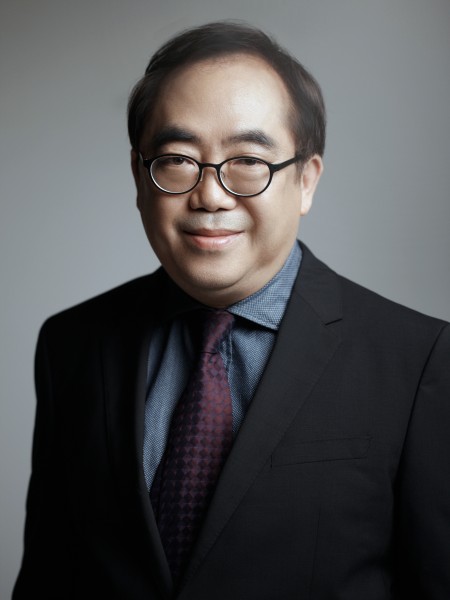 Growing up half a world away, Doyeol Ahn had never seen anything quite like central Illinois.

“The most impressive scene, I still remember is the vast horizon — mostly corn fields, of course — that I saw when I got off the plane at Willard Airport," Ahn says from South Korea, where he returned after earning his Ph.D. in electrical engineering from the UI in 1988.

“I grew up in Korea, which is covered by mostly mountains, and I have never seen the real horizon before in my life until I came to Champaign. It was like as if I was in the wonder land.

“The Tau Beta Pi initiation ceremony, which I am not supposed to tell the detail, is still in my memory, too.” 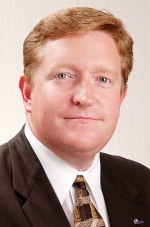