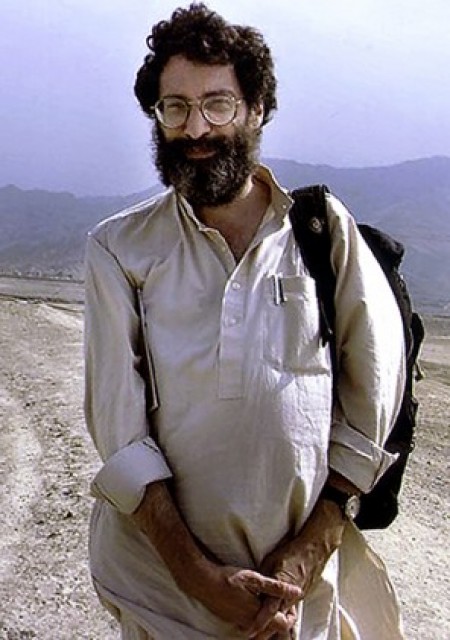 Long before winning a 2002 Pulitzer Prize for his reporting on life in war-town Afghanistan for The New York Times, Barry Bearak (MS ’74) spent his one year of grad school here acting like, well, seemingly every journalist ever portrayed in a movie.

“I was perhaps unduly taken with the image of a reporter as a gruff, brooding truth-teller whose desk drawer held a bottle of bourbon and an unfinished novel,” he says. “I mistakenly thought it was just as important for an apprentice newsman to become a proficient drinker as it was to write sure-footed prose.”

That meant many a night at The Lincoln Pub, where Bearak remembers “the decor was classy, the lighting dim, the bar a large rectangle, and Watneys Red Barrel Beer was on tap.”