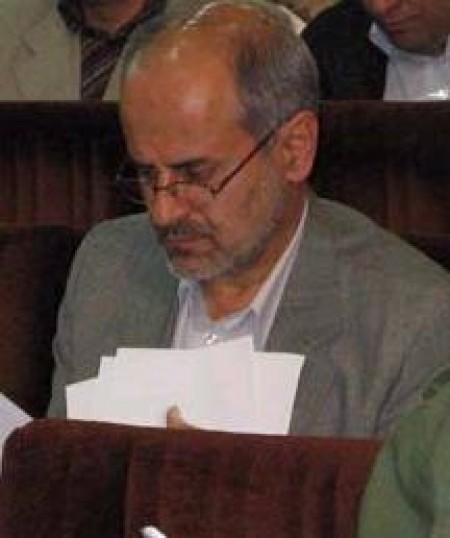 Professor of linguistics | University of Tehran

He’s had a love for linguistics for as long as he can remember. But it wasn’t until Ali Darzi arrived in America that his passion went to another level.

“When I went to the U.S. to pursue my studies, I was not interested in the Chomskyian way of doing linguistics at all," Darzi says from his native Iran, where he's now himself a linguistics professor at the University of Tehran.

“So, in the first two semesters, I was confused as to which area of linguistics I might end up working on. My first syntax class there was horrible enough to make me hate syntax.

"But, it did not last long before I took a course in GB which James Yoon — then a young instructor as old as me, who showed much self-confidence when he taught.

“That course was a turning point in my academic life. At a time when I was seriously thinking of specializing in phonology, everything gradually changed.

“I found James to be the instructor who could direct me toward learning a theory of syntax initiated by one of the two greatest scholars of the century, namely Noam Chomsky. James tried generously to transfer as much of his knowledge as possible to me and to other students there.

“I am indebted to him and wish him and his family health and prosperity.”