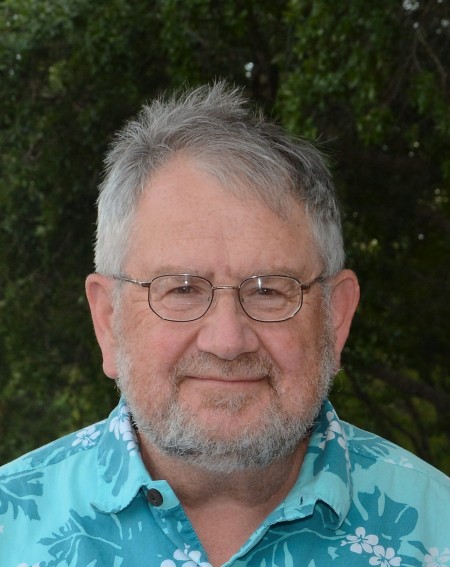 Long before there were Alexa and Siri, Facebook and Fitbit, there was Ed Krol.

A 2017 inductee into the Internet Hall of Fame in the “innovator” category  — an honor previously bestowed upon fellow UI game-changers Marc Andreessen, Eric Bina and John Cioffi — Krol holds the distinction of being the original networking manager at the UI’s National Center for Supercomputer Applications.

And prior to that, he proudly notes, “I graduated in the first class of ‘computer science’ from the U of I in 1973. Before then, computer science was a minor in either math or EE.

“The faculty member who most affected me during my time here was Don Gillies. He encouraged projects and you could propose the most outrageously ambitious projects to him. He knew that what you proposed was five years of work but would still get all his grad students to help you along because you’d learn a lot doing 10 percent of that in a semester.

“It wasn’t until years later that I realized that all the faculty I had contact with during my studies were amazing computing pioneers,” says Krol, who went on to author 1987’s ‘Hitchhiker’s Guide to the Internet’ and 1992’s ‘The Whole Internet (User’s Guide and Catalog).’

“They had all invented, designed or first implemented things which allowed ‘giant leaps for computing.’ I just wish I recognized it at the time.”

In recognizing Krol as a Hall of Famer in 2017, the Internet Society lauded him for helping “develop and deploy early Internet infrastructure through the creation of U.S. regional networks. He also managed the establishment of the National Science Foundation Network prototype, which ultimately became a foundational part of the U.S. Internet backbone.” 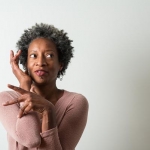