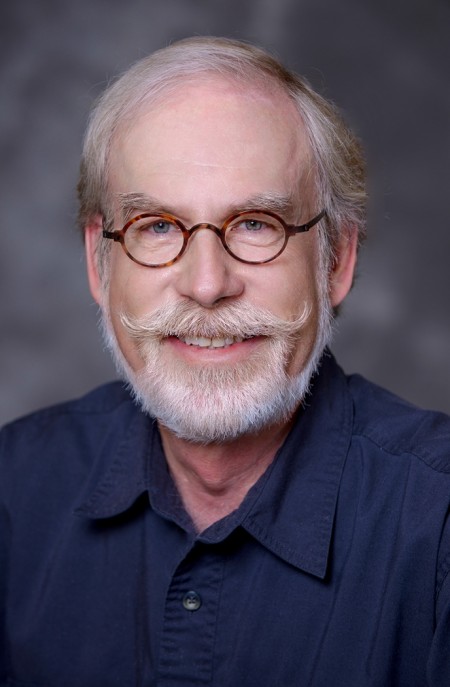 “My life at the UI was filled with haunts that I often recall with a nostalgic smile,” says Gene Kritsky (MS ’76, Ph.D. ’77), now the dean of behavioral and natural sciences at Mount St. Joseph University in Cincinnati.

“It was like an archaeological excavation for information. I took copious notes on anything that attracted my attention. I did not know at the time that I would be living in Egypt in just five years and that I would later write a book on beekeeping in ancient Egypt.

“All I knew was there was this information treasure that I could not ignore, and if I found something particularly fascinating, I would reward myself with one of those incredible thin pizzas from the Jolly Roger.”