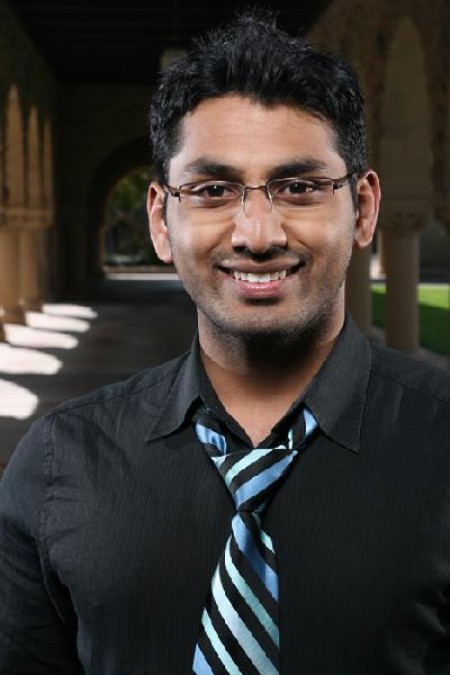 “I am who I am because of the friends I keep,” says humor writer Prashanth Venkatramanujam (’09), “and many of those friendships were realized within the walls of a 160-square-foot World War II bunker pretending to be a dorm room — the corner triple on the second floor at Garner Residence Hall.”

Long before he’d go on to be head writer for the White House Correspondents’ Dinner, Venkatramanujam roomed with two guys who he now considers his best friends, Logan and Arjun.

“Much to the ire of our RA, who shared a wall with us, our room quickly became notorious for our constant open-door policy. Even when we were changing. Some could argue, especially when. But that didn’t seem to deter people from stopping by. Passersby always became welcomed distractions. They often spurred inane Seinfeld-Constanza-like debates, incessant and annoying cackling, as well as really dumb inside jokes that still make appearances at Christmas gatherings to everyone’s delight.

“But out of that corner triple emerged an ethos — our open-door policy eventually became hard-fought tradition wherever we’ve moved, college and beyond. Apartments amongst our group of friends have now taken on a sort of town square vibe. A place for anyone in the group to stop by, take a power nap, grab a snack, pet the dog, clog the toilet or just chat with whoever was willing to lend an ear. Even duplicate keys are made with little concern for security. We figure that’s why renters insurance is a thing.

“But that tradition has been the glue of our group. It’s what forged friendships that have prevailed through time and distance. And its lineage can be traced back to that musky corner triple at Garner.”