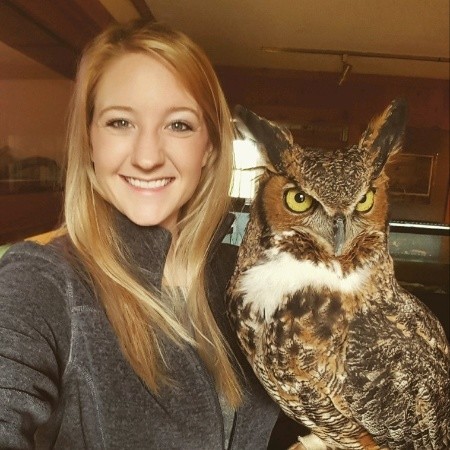 A toast to Brothers, where a sing-along song was on the jukebox and love was in the air.

“On Thursday nights, we’d close the bar singing ‘Closing Time’ by Semisonic at the top of our lungs,” Emily Santiago says from Tacoma, Wash., where she’s the lead naturalist at the Northwest Trek Wildlife Park.

“Brothers is also the place where I met my future husband, Sean, on New Year’s Eve 2010,” says Santiago, who earned her bachelor’s (animal sciences) and master’s (agricultural education) from the UI.

During her five-year stay in C-U, the former College of ACES visiting teaching associate “formed deep friendships with so many wonderful people,” be it at the FAR dining hall (“where we borrowed a serving tray to go sledding one winter day”) or Bromley Hall (“where a group of people became so close that we’ve stood in each other’s weddings”).

“I learned and gained so much through my challenges and triumphs at U of I,” Santiago says. “I wouldn’t change a thing.” 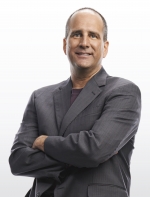