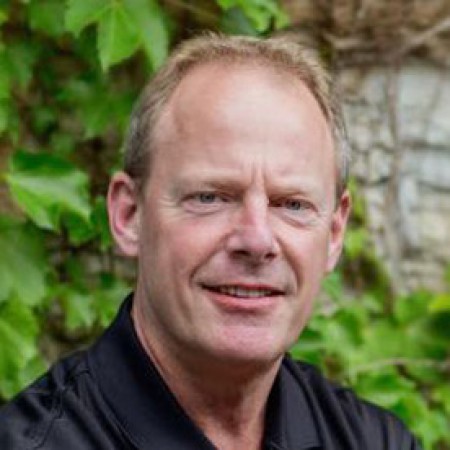 The downside of being a townie-turned-UI-student: Eric Jackson never got to actually live on campus.

The upside: The Urbana native got to experience campus life years before his fellow members of the Class of 1983 even got around to thinking about where they’d go to school.

“I was hanging out on campus even in my high school days,” says Jackson, the former agricultural economics major and now Minneapolis-based CEO of Pipeline Foods. “I started pushing a broom at the ice rink when I was still in junior high and continued to work there seasonally until I graduated in '83.

“I was the principal skate sharpener for the U of I hockey team and the public skaters for 10-plus years and drove the Zamboni all hours of the day and night for various club events. I was also the trackmaster in charge of the ice during the short-track speedskating events, both nationals and world. Used to pick little Bonnie Blair up off the ice after she crashed.

“Other than working full-time and going to school full-time, I also partied full-time.

“Summers on the Quad, Red Lion, Chances R ... whew, what a ride. I wasn’t a roadie, but I did some equipment lifting locally for REO. And I spent a lot of time at the pool hall in the Student Union as well as DeLuxe Billiards.

"Still have some Big Ten billiard trophies to show for it.” 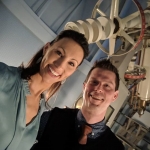