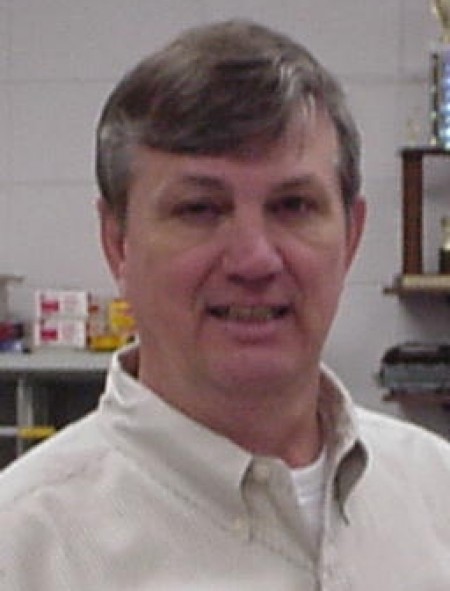 The late, great Treno’s of Urbana is where Ed Cupp (PhD ’69) and his fellow entomology grad students would often decompress — or celebrate a win by the department’s baseball team (“the Fly Catchers”).

The man credited with developing an environmentally safe model to control river blindness can still picture the place, conveniently located two blocks from Morrill Hall: “beer on tap, an endless supply of hot, buttered popcorn and high-backed wooden booths for seating that provided semi-privacy while keeping the noise level down to a low roar.

“It was, in some ways, the equivalent of the West African Palaver Hut — if you wanted to socialize or just talk, you could almost always find a colleague or someone at Treno’s to engage in conversation," says Cupp, an internationally recognized medical entomologist, was honored with an LAS alumni achievement award in 1999.