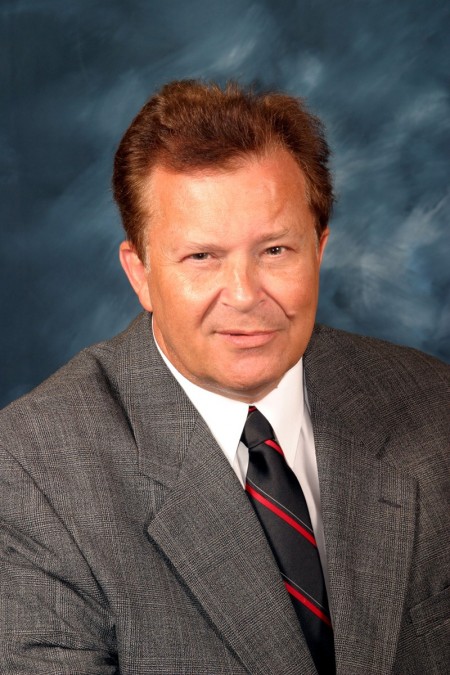 It takes a good 14 hours to cover the 718 miles between Eufaula, Ala., and Champaign-Urbana.

But that didn’t faze Frank Jennings, who had his heart set on a career in acting and had heard about a state-of-the-art facility that had just opened at the UI.

“One of the key attractions was the new Krannert Center for the Performing Arts, which proved to be a focal point for my education and involvement,” says Jennings (BFA ’71), who you might recognize from 2014’s “Selma” or 1998’s “Primary Colors.”

“I recall some fun times at Kam’s, the Red Lion Inn and various other diversions, which provided exciting times and fond memories.

“Within two months of graduation, I was in California to pursue my dream, even living in Beverly Hills for 30 years. Becoming an actor is never a slam-dunk, but I kept pushing through, including several years in corporate real estate, highlights being a regional manager with Midas International, and culminating with several years in international real estate for the U.S. Department of State in Washington, D.C.

“Now based in Atlanta, the acting thing has taken a firm hold and I’m enjoying the intrigue and excitement of doing and still pursuing my dream.”