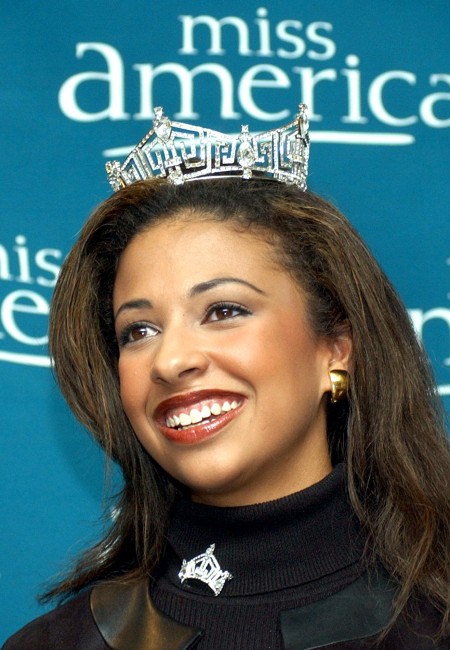 If not for a few words of wisdom from the associate director of the UI’s Campus Honors Program, Erika Harold probably isn’t crowned Miss America 2003.

Flash back to early last decade, when the political science major and future Champaign attorney was finishing up her undergrad degree and waiting to hear back from law schools.

A Chancellor’s Scholar, Harold had her heart set on Harvard. So, when the acceptance letter from the Ivy League institution arrived via mail, she says, “I felt both a euphoric rush of adrenaline and a shocked sense of numbness that my longtime goal of attending Harvard Law School might come to fruition.”

Her first call was to the parents who raised her in Urbana.

“While they were excited for me, they quickly reminded me of the costs of attending — approximately $175,000 for the three years — and reminded me that I would be solely responsible for paying for it. They then encouraged me to save the acceptance letter as a memento and apply to a more affordable law school,” she recalls.

“Having no means of paying $175,000 on my own, I strongly considered taking that advice. But one of my mentors, Sonia Carringer of the U of I Campus Honors Program, instead encouraged me to find a creative way of paying for it. Sonia’s advice and that acceptance letter were ultimately what led me to compete in the Miss America pageant that year, as I knew the scholarship money and speaking fees awarded to the winner would pay for the cost of attending Harvard.

“While becoming Miss America was statistically more unlikely than being accepted to Harvard, due to God’s divine providence, I was crowned Miss America about nine months later and ultimately graduated from Harvard Law School debt-free.” 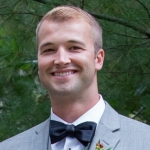