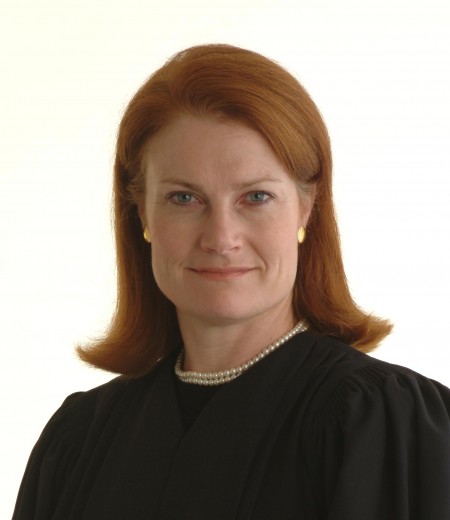 The Hon. Heidi Ladd's on-campus happy place was the cozy fireplace at the ETC coffeehouse in Wesley Methodist Church.

That's "where we gathered to solve the world’s problems, over mugs of hot cider," says the Champaign County circuit court judge, who in 2009 received the Distinguished Alumna Award from the College of Law, where she has taught trial advocacy since 1993.

"Then again," she says, "many truly intellectual discussions were had over beers around the big tree that was growing in the middle of the bar at Boni’s.

“My first semester I was in little Lundgren Hall, right next to the boys’ dorms of Weston, Garner and Hopkin. It was the best semester ever, topped off with a giant, spontaneous snowball fight one night during finals week that emptied out all those dorms and let off some serious test anxiety.” 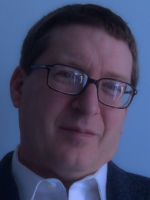