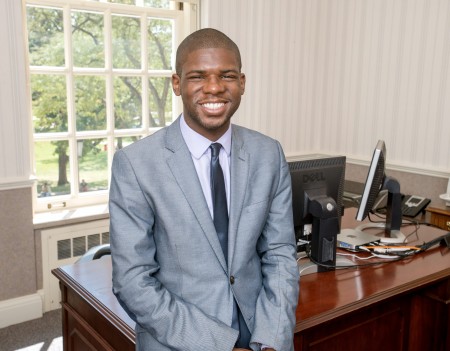 The first stop on Jaylin McClinton’s trip down Illini memory lane: the Union.

You name it, the 2016 African-American studies and political science grad did it in or around the beloved building — “whether it was spending countless hours in the Illini Union Board office as president, scrambling in the wee hours of the night to ensure my White House intern application was on point, standing in solidarity with student activists and protestors on Anniversary Plaza, gazing at the Project 500 mural knowing that I belonged at the University of Illinois, or even, in the words of former President Barack Obama, ‘picking-up a clipboard’ to run for student trustee, where I became one of a very few African-American student trustees.

“Now as an alumnus, I take great pride in knowing that my name is etched in history as a former IUB member and the skills I gained on-campus are used day-to-day in my professional life.” 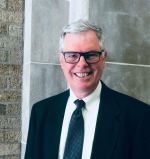 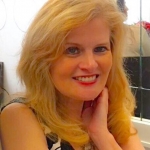