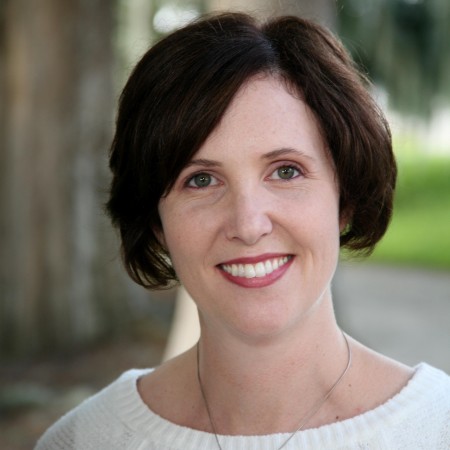 Virtually everywhere she went on campus as an architecture major in the ’90s, Holly Stenger learned about her future craft.

“Campuses, especially at the University of Illinois, are great places to experience great architecture and people interacting with their environment,” she says.

But there are a few particular places that the Orlando-based senior architect for Walt Disney World Parks and Resorts (BS ’99) thinks about first when she takes a stroll down memory lane.

Flagg Hall, for one, where she met some of her best friends, not to mention her future husband.

“As a sophomore architecture student, this building became your second home, and many all-nighters took place there working on final models and drawings,” Stenger says. “Watching the sunrise from the front steps on South Fourth Street, looking over the field near the Architecture Building, was a favorite ritual by the end of the year.

“Also, when I think about my experiences, the staircase up to Ricker Library in the Architecture Building comes to mind. This central core of the building often was a place to meet up with your friends, or to ascend up to the library on a regular basis. I remember spending hours in Ricker Library looking for inspiration in the periodicals for projects that I was working on.

“The black-and-white photocopiers were constantly in use by the students, which usually echoed through the old space. Though digital media was catching on during the years I was there, it was usually faster flipping through a magazine to find something that spurred creativity.

“I also worked a few hours a week at the Undergraduate Library as an upperclassman. I usually worked Friday evenings until close —10:30 — which was a great time for me to get my general course studying completed, since the rest of the campus was always already out partying for the weekend.

"I would also come in a few hours during the week to help put books back in the stacks. It was fun seeing what books were being checked out and getting lost in the aisles when coming across an interesting subject.” 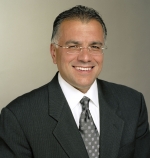 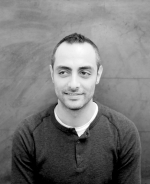