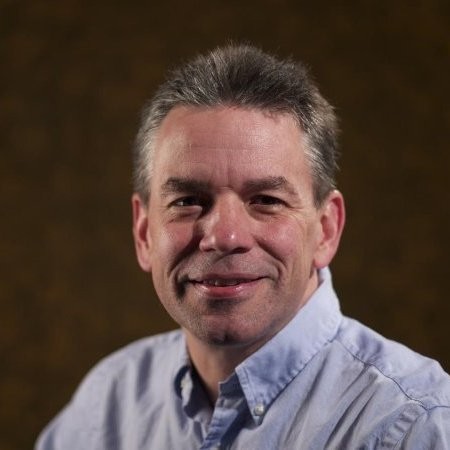 “It all starts with the parents of a high school grad from a small southern Illinois town near St. Louis dropping him off at the snack bar on Fourth Street behind Lundgren Hall, the departure delayed by a drive around town, breakfast and a walk on the Quad — until it was obvious we’d run out of delays so the recent graduate is dropped off with a swell of emotion and tear or two as he looked up the street at Huff Gym and the Armory, not knowing the history and memories pouring out of those buildings,” says the 1984 chemistry grad, now global product manager for GE Healthcare.

“Who knew what was ahead?

“Thinking back on those years, between that surge of emotion on Fourth Street and that last surge during commencement walking up the aisle in Assembly Hall, the stories and people are wrapped in the warm cloak of happy memories.

“Where do you start with all those memories, those Saturday morning bacon cheese mega burgers and pitcher of tea proudly served with cheer by Jimbo at Murphy’s Pub, with 'Spanish Tony' reviewing the previous foggy night of drinks and misdemeanors.

“Or was it sitting in the MG on Fourth Street with Godfrey Sperling Jr. in the passenger seat, two queens of the court sitting on the back in the 1983 homecoming parade when Rich dashed out from the crowd with a Mug Club beer, chugged it and ‘Is that legal?’ (came) from a quizzical Mr. Sperling as I hear rear coil springs snap.

“There’s the Saturday mornings walking to Memorial Stadium with the masses, Phil smiling, hearing ‘Overture’ by the Who blaring from some Florida Avenue Hall to watch Mike White reinvent college football because we were just learning about music and sports and life.

“The memories are mostly too much drinking and too many laughs; the lessons were much deeper and mostly learned in retrospect. Some negative — the lost romances because you were too immature, the classes missed because you didn’t understand, the time wasted because you thought it would never end.

“Looking back on all that, today you walk past the Alma Mater or “nourishing or bountiful mother’ — To thy happy children of the future, those of the past send greetings — and it took 50-odd years to understand what she was saying, but as we all go forward to life with her shadow there behind us, you start to appreciate what you couldn’t then.

“Friends, death, knowledge, family, career, opportunity, disappointment, rebirth, love and life itself went forward from those open arms and those of us who were lucky enough in days gone by or future years can be thankful we had the good fortune to start life’s journey from that safe harbor.”