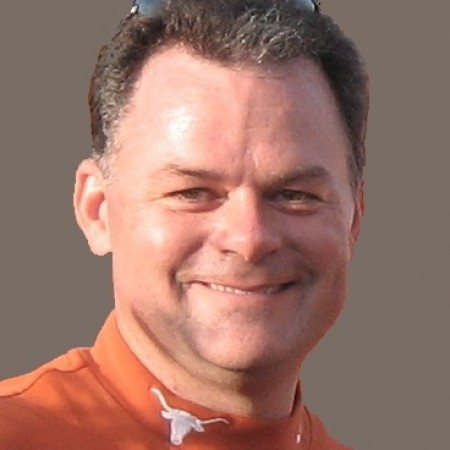 For future NASA systems integrator Joe Williams, Loomis Labs were a place to both work and play.

“The one memory of my days at Illinois that I remember the most were late nights in Loomis Labs spent playing the game Avatar on the Plato system," says Williams, who earned his master's in physics from the UI in 1987.

"At 10 p.m. each weeknight and all weekends, the game was unlocked, and the gamers would show up at various places to wander the dungeons of Avatar, slay monsters and increase character levels. A group of other physics grad students and I spent many an evening and weekend there.