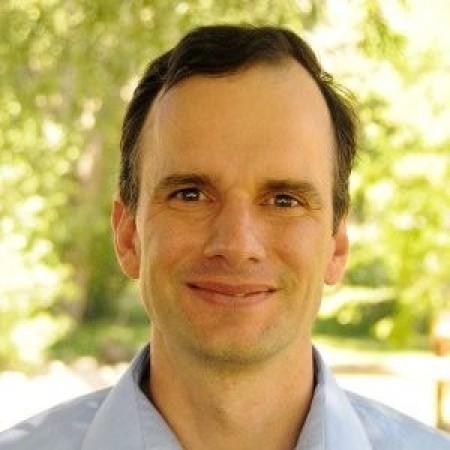 Jon Creyts had a pretty good feeling he was going to like this mechanical engineering professor of his before the first class on the first day had let out.

The late, great Professor Jim Peters had that effect on students.

“I still remember him teaching us about the energy content of a DeLuxe fish fry sandwich in our introductory thermodynamics course,” says Creyts, who was “tremendously saddened” to learn of the professor’s death in a car crash a few years after he graduated, in 1992.

Other favorite memories of the Colorado-based global energy strategist:

— The Campus Honors House, “where we would write papers from sunset to sunrise and find time for deep debate in the wee hours of the morning.”

— Coslow’s, “a great hangout to mix with the international community on campus due to the dark European beers — long before the age of microbrews.”

— The pizza. “I’m happy to see that Papa Del’s is still serving up deep-dish on campus — and not surprised that Grog’s pizza isn’t, though I have to say that I ate way too many $4 delivered pizzas from there.”

— Krannert Center, “an absolute gem that consistently had tremendous performances, making for a perfect Friday night.”