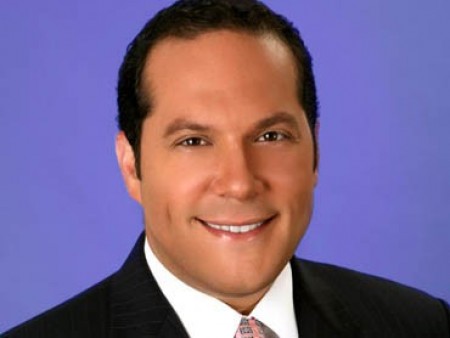 Looking back, Josh Rubenstein realizes now, he should have known better when his buddies convinced him to room with them at an off-campus spot with a familiar name.

We speak of the La Bamba apartments, as they were known in the early ’90s, when Rubenstein, now the public information director for the Los Angeles Police Department, was a sophomore living outside of a dorm for the first time.

“The building earned its name because the first-floor tenant was home to the burrito as big as your head,” says Rubenstein (BA ’93). “For an entire year, we lived over La Bamba restaurant, and the smell of Mexican cooking wafting through the building into the early hours of the morning. While it was a welcome odor on many a night returning from Kam’s and C.O.’s, it did get old pretty fast.

“I live in L.A. now, home to some of the best Mexican food in the country, and as I pass certain restaurants, it brings me back to the corner of Fifth and Green.”