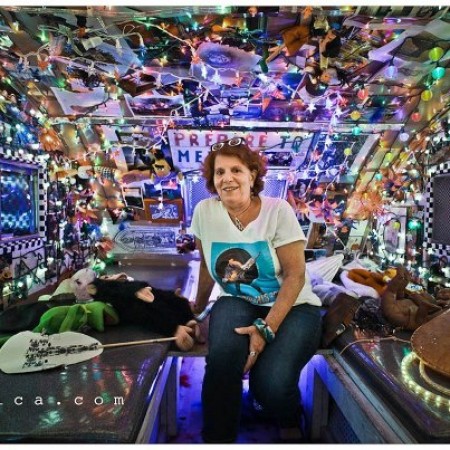 “The U of I was a train ride from Memphis to Champaign, which gave me the opportunity to meet students who boarded the train from New Orleans, Memphis, Kentucky and Illinois. We became family.

"I joined A E Phi Sorority, which provided amazing lifelong Jewish friends. My freshman year I lived at Van Doren Hall. And almost as soon as I arrived the Krannert Art Museum put on an unbelievable exhibit which began my focus on arts and culture, a path I’ve been on since college.

“The exhibit gave me a chance to see Andy Warhol’s Marilyn Monroe and a painting that I always refer to called Nebraska. I heard history lectures about the Vietnam War. I snuck into I believe Smith Hall and would listen to the university jazz band practice.

"And by the time I graduated, I realized that there were ways that media could make voices come alive. As a child who had grown up in the theater, all of a sudden I began to realize what media could do.

“Following receiving a master’s degree from the University of Memphis, I became a documentary filmmaker and in 1972 I joined forces with a folklorist and made lots of films and have developed a multimedia cultural center in Memphis called the Center for Southern Folklore.

"I’ve been able to work with filmmakers, writers, photographers and archivists who have come together to share the voices, music and arts of the diverse communities who call Memphis home.

“My creative journey has been amazing. I’ve learned from writers like Eudora Welty, musicians from fife maker Othar Turner to Rufus Thomas and BB King. I’ve documented and directed staff to preserve the voices, music, arts and dance of community blues performers, from farmers to folks who work on the Mississippi River to young hip-hop and neo-soul performers. And I have had the opportunity to use media, music, festivals and exhibits to showcase their lives.

"The University of Illinois played a huge role in giving me the creative tools I used today.” 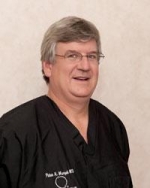 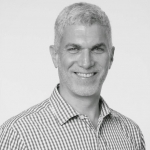 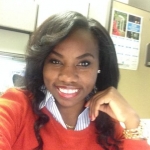