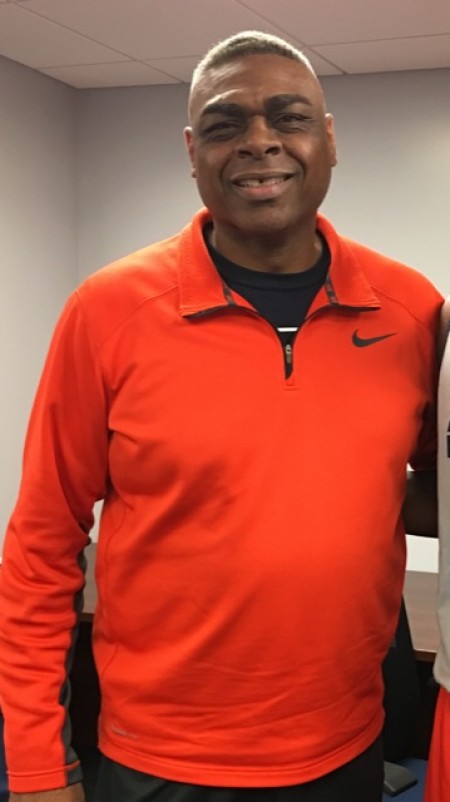 If you thought Lou Henson’s NCAA Tournament teams of the mid-’80s were competitive on the court, you should have seen them at their second-favorite game.

“I think we became a better team during our Big Ten championship year because of the constant pressure we learned to perform under during those great competitive Ms. Pac-Man tournaments we held in the Union that carried over on the road whenever or wherever we could find a Pac-Man machine,” Douglas says.

“The Union was the place where you could find most of our team in between classes and before practices, holding our Ms. Pac-Man tournaments. I would meet Big George, Efrem, Scott and Quinn regularly at the Ms. Pac-Man machine.”

There’s no record of Douglas’ video game dominance in any official publication we could find but his name is still all over the Illini record book. The former Mr. Basketball and McDonald’s All-American from Quincy remains No. 1 all-time in program history in career steals, career assists and minutes played in a game (he logged the UI’s only 60-minute effort, in a quadruple-overtime 1984 win over Michigan).