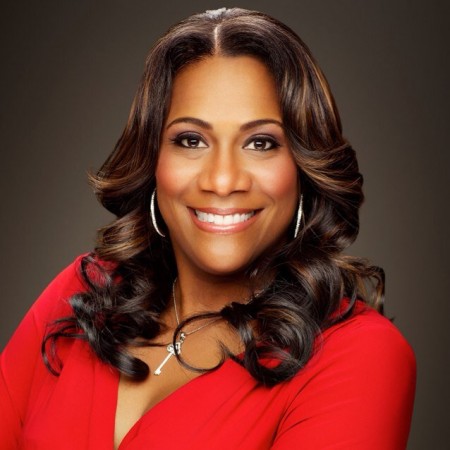 Before she became an Emmy-winning, news-breaking investigative reporter for the CBS affiliate in Atlanta, this happened to Karyn Greer (’84).

“I worked at WICD-TV and WCIA-TV as a student to get my size 10 in the broadcasting door. I remember rushing to Garcia’s Pizza before work to get that famed gutbuster slice, totally oblivious to traffic.

“As I crossed in the middle of the street, I was ever so slightly hit by a car. The driver was so upset and worried about me that she made me wait for the police officer to come.

“Guess what happened? I got a ticket for jaywalking, and the driver was not cited. After that, I started paying better attention while walking around campus and learned to cross at the crosswalk.”