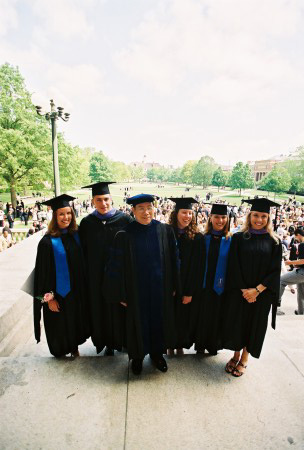 Heard the one about the mother-in-law and the holiday ham?

“As the story goes,” says the Perkins+Will architect, “Dr. Kim watched his newlywed wife prepare her mother’s holiday ham recipe. She began by cutting the top off the ham.

“He asked her why and she shrugged and replied that’s how her mother always made it. His mother-in-law had a good laugh when she later cleared up the mystery: her reason for cutting the tops off her hams was that they often did not fit in her oven.

“The lesson for architects: never re-use a design detail without understanding the logic behind it.”

That’s Kim in the middle and Gedey to the far left in the photo above. Whenever Gedey looks at it, she’s reminded of how fortunate she is to have had him for a professor and mentor.

“Dr. Kim provided a solid education in architecture — not just in technical design and coordination, but also in professionalism, networking and critical thinking.

“He taught my graduate classes in architecture and his mentor relationships with A-list design firms launched my career at Perkins+Will, where I have worked ever since.

“Another indelible lesson was his frequent admonition to avoid addressing an audience as ‘you guys’ during a presentation. He paid attention to these small details of professionalism that signify respect.

“Every time I speak publicly, I take care to heed his advice.” 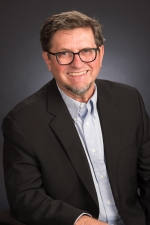 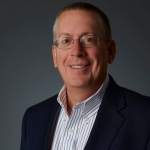 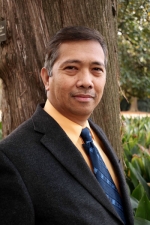