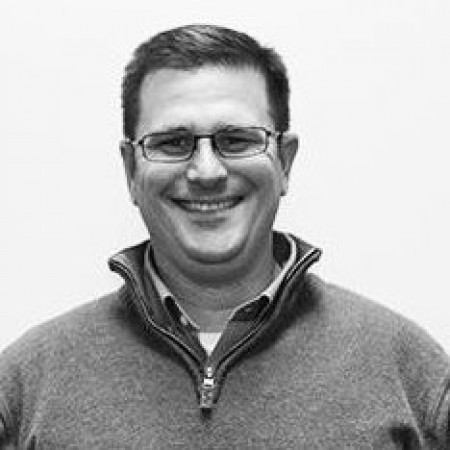 Kevin Monk’s You’re-Not-In-Rural-Danforth-Anymore moment came not long after he arrived on the UI campus to study agriculture in the early ’90s.

“Thinking back to when I walked on to campus over 25 years ago as a freshman, I laugh thinking about how clueless I really was. Coming from a small town about an hour north of Champaign, the ‘big city’ was quite a shock to me. I thought I knew it all and was ready, but wow,” says the two-degree grad (BS ’97, agriculture; MS ’15, agriculture economics).

“Three people really stick out to me as huge influences that gave me the confidence needed to get through undergrad.”

“Phil was one of my advisors, whose door was always open. When my first report card came out and my adjustment to college life was reflected in my grades, it was Phil who told me that ‘You have what it takes,’ that ‘there was more to school then grades,’ and to give it my all, but focus on my strengths.

“He was a great mentor who unfortunately passed away this past year.”

“Carol was the manager of career services in the College of ACES. When we first met in her office, I said, ‘I’m only a freshman, but I’d like to sign up for some internship interviews.’

“Her response was something along the lines of ‘Don’t ever say you’re just  a freshman, or anything.’ The message being that you’re more than just anything.

“John was the director of international agriculture and ag study abroad programs. I met John early on at Illinois, sitting by him at a scholarship banquet.

“I thought I wanted a study abroad experience, but having rarely stepped outside rural Illinois, I didn’t know where to start. John invited me to his office and there opened up the world of international agriculture to me.

“He was so personable and really took an interest in me. He gave me a passion for agriculture in other regions of the world that burns bright today.

“His encouragement and dedication to international study abroad opportunities guided me to a program in Russia, which was one of the main highlights of my undergrad experience in Illinois.

“Coming back to campus several years later for a master’s in agriculture economics, I was fortunate to come across another individual who helped challenge my thinking and open up amazing opportunities for me — Paul McNamara.

“Paul opened my eyes to agriculture in developing countries and for that I am ever grateful. Paul enabled me to study on a short program in west Africa.

“He encouraged me to find ways I can use my knowledge about modern agriculture and improve developing agriculture. He still is a great mentor.” 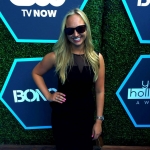 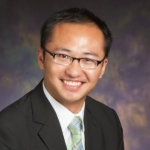