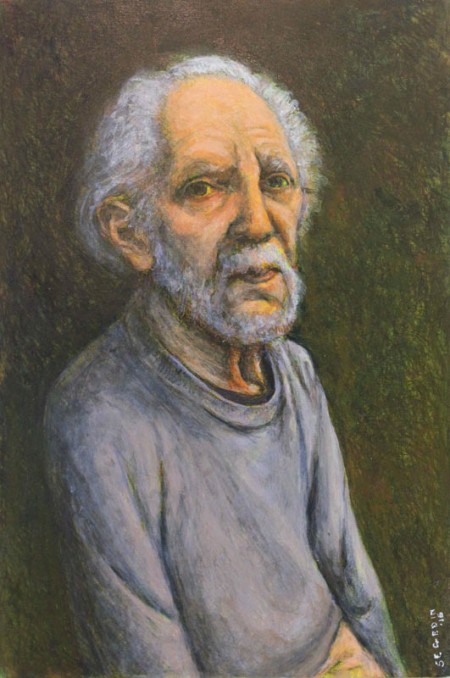 As the UI celebrates birthday No. 150, Leo Segedin is coming up on a milestone of his own.

The end of this school session will mark 70 years since the Chicago artist earned his bachelor’s degree in fine arts on what was then a different campus — in almost every way imaginable.

“I remember Pete Seeger performing in the Auditorium in 1948,” he says. “First time I heard the word ‘hootenanny.’ I made friends, some of whom I still have contact. They are in their 90s, like me.”

Segedin’s UI memories are “a mixed bag — most wonderful, some not."

“In the 1940s, the U.S. was at war and there were few men on campus. As a teenage male student, I found the ratio of five girls to one male very attractive, but in 1945, the men came back on the GI Bill, and my good times were over.

“I also remember Champaign and Urbana as being Jim Crow communities. A fellow student, Cecil Nelson Jr., was black and grew up in Champaign. He was an outstanding artist and Air Force veteran. I remember going to the Coed movie theater with him and being forced to sit in the balcony.

“When I protested, he told me not to make waves. When art students and faculty went together to a local restaurant, the waiter refused to serve us because Cecil was present, even though he had gone to high school with him.” 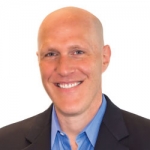 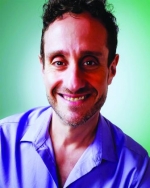