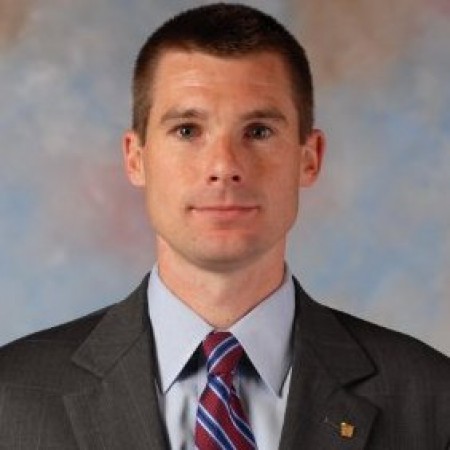 "My love for government and politics was formed during countless Illinois Student Government and College Republican meetings at the Union," says the 2002 grad, who earned both his bachelor's in political science and his law degree from the UI.

"Also, I always enjoyed studying at the Union. Whether it was reading in the comfortable leather chairs in the stately South Lounge or meeting classmates at the old Espresso Royale, the Union was a great place to study.”