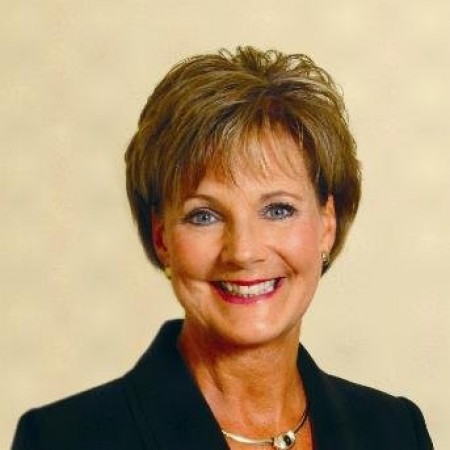 An ode to Boni’s, where the beer was cheap, the ambience was unique and the dress code — for at least one unforgettable night in the ’70s — was clothing optional ...

“Named after Napoleon Bonaparte — in Lando Place, at 707 South Sixth — most will remember it by the round bar with a big tree right in the middle,” says the Class of 1978’s Linda Hamilton, now the executive VP and chief operating officer at Iroquois Federal.

“Since the drinking age back then was 19 but you could serve it at 18, I started working there as a bar maid when I was still in high school. A big schooner of Pabst Blue Ribbon cost 40 cents and a pitcher cost $2. I was happy when I got a 10-cent tip.

“The bar had multiple levels so that meant we had to carry four heavy glasses and a heavy pitcher of beer — they were made out of glass back then — up and down stairs all night. And we wore little miniskirts with red high heels.

“The streakers were a big thing on campus then. We sat on the front lawn of the Theta house and watched them run down Daniel Street. I’ll never forget the night I was working at Boni’s and a streaker climbed down the tree right in the middle of the bar.

“The other great spot was Dooley’s — at 608 E Daniel — on Friday afternoons. They had 10-cent beers and  hot dogs. My boyfriend and future husband — I met him at Boni’s — could eat 10 of those hot dogs while we played Quoits all afternoon.

“Every Friday, the owner of Boni’s would send some regular customers down to Dooley’s with a $20 bill to buy all the 10-cent hot dogs and beers they could. A brilliant marketing strategy against the competition.”