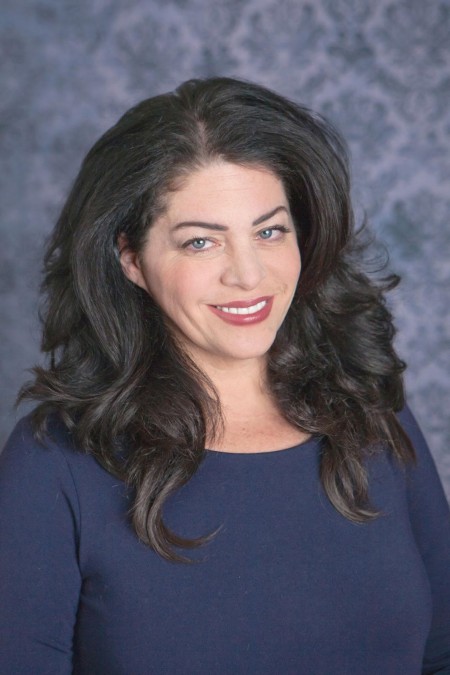 The former Champaign Central valedictorian, 1989 UI law grad and Makeena, Inc. CEO of is the daughter of Peter B. Shoresman, “a former esteemed early childhood science education professor in the School of Education,” and stepdaughter of Edward Hynds, “the chair of English Brothers, which built almost a hundred buildings at the University of Illinois, including Zuppke Field.”

She now calls Boulder, Colo., home but her list of memorable places, performances and people in C-U remains a lengthy one. Among the highlights:

— “My dad’s office, as well as his lab in the College of Education and the smells associated with each.”

— “Krannert Center for the Performing Arts, where I played the violin as part of the CU Youth Symphony, attended numerous concerts, plays and musicals, and graduated high school and law school.”

— “The other Krannert — Krannert Art Museum — where I took art classes as a kid and where my mom exhibited her artwork.”

— “Memorial Stadium and the thrill of singing along to ‘Oskee Wow Wow’ and dancing with Chief Illiniwek.”

— And last but far from least: “Garcia’s, Kam’s and the Thunderbird.” 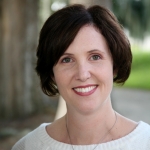 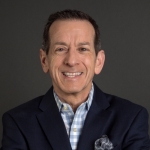