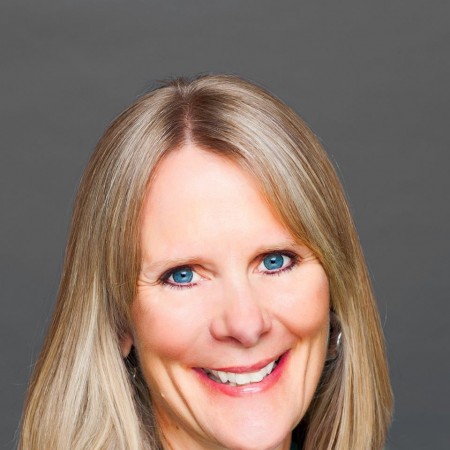 "It's the place I associate with being inspired and challenged to work hard to achieve excellence. Well, perhaps perfection," says Rug Doctor's chief marketing officer, who followed up her bachelor's in music degree (1981) with an MBA in marketing (1985).

“Dr. Begian, director of bands, expected it, demanded it and got it. How lucky to be told ‘that is not good enough,’ ‘do not speak, only listen and watch.’ A dumb mistake would be met with penetrating eyes that locked in on you while his powerful arms never stopped beating. He did not tolerate lack of preparedness.

“My favorite moments were being obediently entranced as his entire being performed pieces like ‘Der Rosenkavalier,’ singing the opening horn line lick, waltzing the melody over to the clarinets, then swinging over to the flutes and oboes — teaching, channelling what Richard Strauss intended.

"With unrelenting focus, 100 individuals were made to breathe as one — and given the opportunity to experience the divine.”