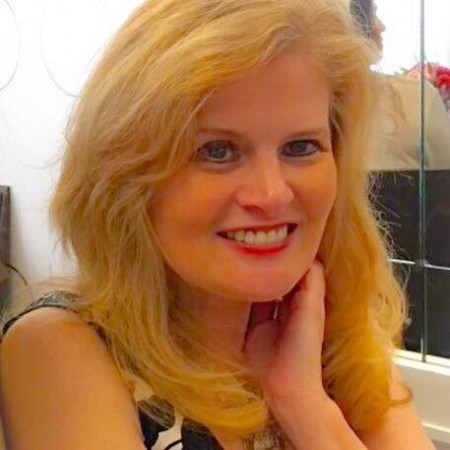 It’s been 31 years since she last saw him but the mere mention of Bob Lumsden’s name still makes Lisa Ligon flash back to the favorite chapter of her Illinois story.

From the San Francisco Bay Area, the AeroPress national sales and marketing manager writes: “Some of my best memories from my time at U of I were being a member of the Student Alumni Association. The key to that organization was our faculty leader.

“Bob Lumsden’s love of the university came through in everything he did and he was always completely supportive of our SAA endeavors. From him, we learned how to make a major difference in people’s lives in a way that was respectful, intelligent, measured and enthusiastic, while always having a lot of fun. He led by example, taking a real interest in people and spending time to get to know them.

“In SAA, we learned practical life and professional skills that weren’t taught in the classroom, such as true teamwork, thinking about programs strategically and putting everything we had into projects that had a positive impact on the alumni and students.

“The biggest project that I had the privilege of leading in my time with the SAA was rejuvenating the Senior Class Gift after it had been dormant for 20 years. We raised thousands of dollars for the university library. It was such a rewarding experience, and Bob was there supporting our team every step of the way.

“I recently became friends with Bob on Facebook and we message occasionally. I haven’t seen him since 1988, so I think that speaks to what an impression he made on me so many years ago and the life skills that he taught me.”

As for a favorite campus spot, that one’s easy, too.

“The Student Alumni Association had their offices at the Union, as did my other activity organizations like the Student Government Association and the Pan-Hellenic Council,” says Ligon (BS ’88, speech communication/rhetoric).

“Being located at the head of the Quad connected it to all of the activity and energy of the central campus. I felt the building had so much history, charm and life, and it was stately in its own way. Many of my positive memories of student life were made in that building.”