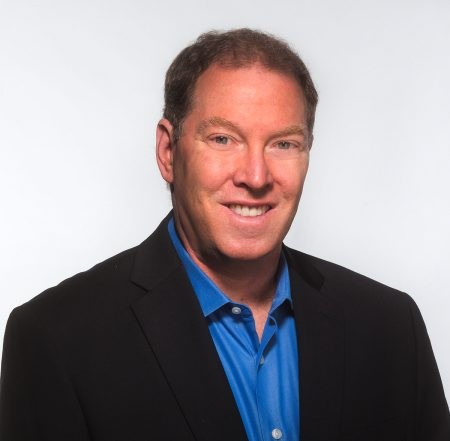 If he could turn back time, Ed Sherman’s first stop would be the corner of Sixth and John, circa the late ’70s.

“There’s no question what place I think about first: The Daily Illini," says the award-winning sportswriter, who graduated from the UI in 1981 and went straight to work at the Chicago Tribune.

"During my first full day on campus in August 1977, I walked downstairs into that basement office. To say that place changed my life would be an understatement.

“The Daily Illini was the place where I learned how to become a journalist. It was an amazing student newspaper. The scale was huge, in many respects comparable to the scaled-down version of today’s metro papers.

“We would have days with sports sections of seven or eight pages. The paper gave me the opportunity to cover major college sports. We actually traveled to most of the Illinois road football and basketball games. Many major newspapers don’t even do that today.

“The first time I ever was on a plane was during my junior year for an Illinois game at Air Force in Colorado Springs. Beyond the writing, I also received valuable experience in how to put out a daily paper. I will never forget the adrenaline rush of trying to get the section done before midnight so it could be shipped out to the presses.

“Beyond the journalism aspect, The Daily Illini was my fraternity/sorority. It was place for young kids like myself to come together, hang out. Several of those young kids became my lifelong friends.

“I always said if I could go back to a place from my past, The Daily Illini offices would be high on my list. It was a special place.”