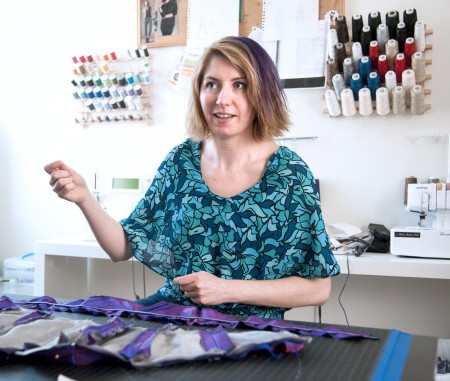 That's where musicals put on by the Union board were held — and where Andrus spent countless hours during her pursuit of a master's in 2005 and Ph.D. six years later.

"I’m fully aware that during the day it was a restaurant buffet," she says, "but every night from 6 to 10, the chairs and tables were pushed to the side and we would make it whatever imaginary scene it needed to be, whether that be a forest, London or a high school dance.

"Most of the things I know about anything, I learned through theater.

“I didn’t realize when I anxiously auditioned for that first show — and for sure, neither did my weary grad advisors — that I’d end working professionally in theater as much as in the disciplines I was getting degrees in.” 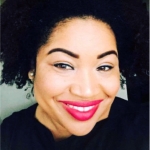 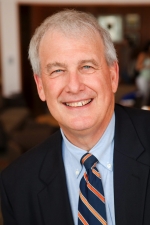 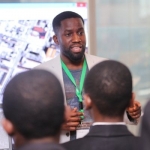