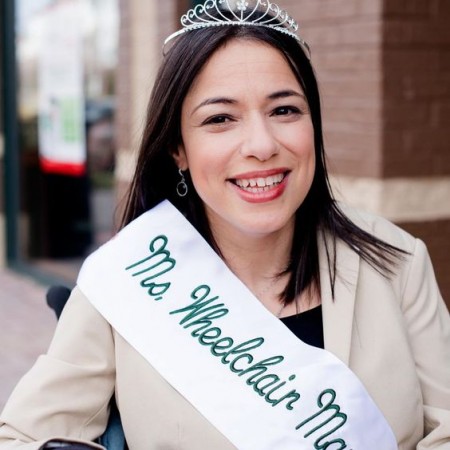 To the man who let her off the hook following a two-vehicle collision on John Street, Nadia Ibrahim says “thank you.”

“Because of a significant startle reflex associated with cerebral palsy, I don’t have a driver’s license, but I did have a ‘fender bender’ as an undergraduate," confesses the 2002 grad, now a senior policy advisor for the Department of Labor.

“I lived in Beckwith Living Center on East John Street. The dorm provided support services for students with significant disabilities who needed assistance with their activities of daily living.

“At the time, students received free room and board in exchange for providing students with disabilities assistance. Although there was regular bus service from the dorm to the main spots on campus, many of us who used wheelchairs chose to get from place to place on our own.

"When it came to navigating John, we took to the streets, preferring to avoid the uneven and narrow sidewalks that bore the effects of the harsh Illinois winters.

“One afternoon, as a few of us were returning to the dorm, casual conversation and uncontrollable laughter left me clearly incapable of driving my power wheelchair. I hit a car parked on the street and broke its headlight.

"I’m not sure which was more humbling or humorous — the broken light or having to leave a note and explain that I had no car insurance and didn’t drive, but I was more than willing to pay for the damage.

"Thankfully, the gentleman saw the humor in the situation.

“I will be forever grateful for the support services I received as a student and for the work of Tim Nugent and so many other advocates before and after me. Although I never had the honor of meeting Mr. Nugent, his wisdom, foresight and advocacy efforts made it possible for me to attend college and receive the necessary support while doing so.” 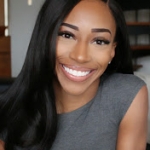