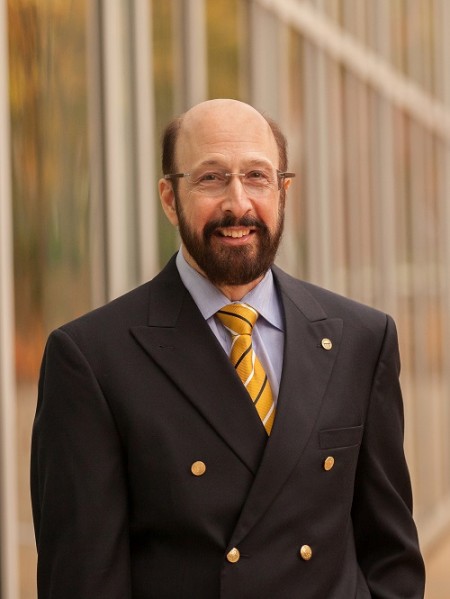 "When I was an undergrad there, the first floor housed the offices of the Edmund J. James Honors Program. The second, third and fourth floors were set up with desks and study carrels for James honors students to study and for three years (1966-69), I was the 'proctor' of the Jimmy Center, as we called it," says the electro-optics chair at Georgia Tech, a former Alumni Loyalty Award winner who earned all three of his degrees from the UI.

"I had a big three-ring binder with sheets listing all of the authorized students who could study in the building out of hours. They all had been issued keys to get in. My job was to sort on the infidels and kick them out.

"Often, the fraternity boys would bring in their brothers, who were not authorized to be in the building and they would occasionally hold parties in the big room on the second floor and make a lot of noise.

"We also occasionally had smokers who would light up and I would have to ask them to stop or leave the building. I probably spent more time in that building than any other one on campus." 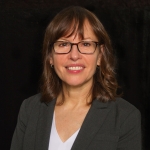