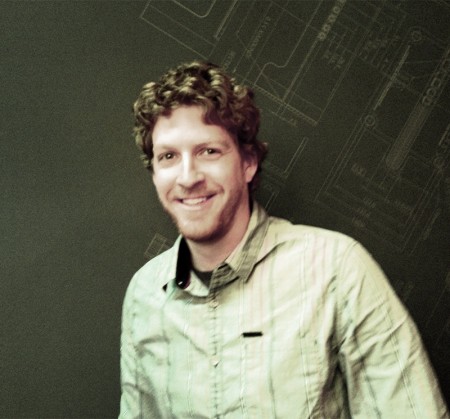 The favorite spot of the big thinker whose company became the leading supplier of docking stations for MacBooks just eight months after going to market?

“I was going to say the bars, but those memories are bit ... hazy,” says Henge Docks CEO Matt Vroom (’05). “So, the place on campus that is most memorable to me was also the one where I spent most of my time at UIUC — the dusty shops and studios in the basement of the Art and Design Building.

“I started as a freshman in agricultural communications and was introduced to the industrial design program by someone in my dorm.

“My mind was blown — I had no idea you could major in designing products. Here was this whole floor of a building on campus full of people drawing things, building stuff and playing with power tools. It was heaven. I was hooked instantly.

“The 24-hour access to the studios allowed me to dive in head-first and spend any spare minute I had working on various ideas and inventions. I managed to not lose any fingers during those all-night, sometimes beer-fueled design sessions and that experience sent me down an entrepreneurial path, eventually landing in San Francisco as founder and CEO of a company designing products and working with cutting-edge technologies.” 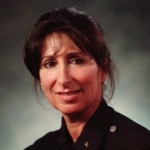 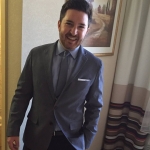