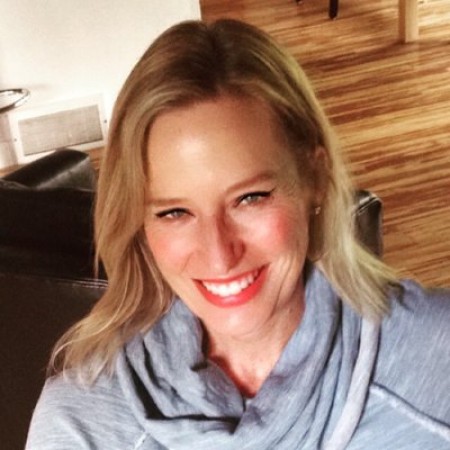 An ode to the English Building from one of its mid-‘80s regulars, acclaimed scriptwriter Jodie Burke ...

“There’s a line from French philosopher Gaston Bachelard in his classic ‘Poetics of Space.’ In describing a house, he remarked that it had ‘a sort of airy structure that moves about on the breath of time. It really is open to the wind of another time. It seems as though it could greet us every day of our lives in order to give us confidence in life.’

“When I read those lines recently, I closed my eyes and summoned that place. For me, it was the English Library — a secret, tiny cobweb of a place tucked into the upper floors of the Main Library. I remember setting out on crisp Saturday mornings, on game day, carrying D.H. Lawrence, Edith Wharton and Henry James in a heavy pile under my arm.

"There was always this orange and blue sea of people headed for the stadium, armed with flasks and leather botas tucked under their arms. At a certain point on the walk, the sea of orange and blue would make a turn, and I would separate from the pack and go a different way — on to my secret library to write and study.

“My workout was a long, breathless slog three flights up a dusty staircase. At the landing, the wood floors creaked underneath your feet. When you finally arrived in that warm cocoon of books and sunlight, there always seemed to be an empty chair just waiting for you.

"This was literally another century, before screens and cell phones and the distractions of social media. I’d spread out my books and get to work in quiet solitude, disappearing into a ballroom with Jane Austen or a duel with Shakespeare.

“Every so often, the place would come alive: the windows would rattle and the walls would tremble and boom. It meant the Illini scored a touchdown; the canon was going off. This was how I kept score during football games.

“In such a daydreamy place, I sometimes wished I hadn’t quit my sorority, and was in the stands cheering and laughing and tossing my hair around with a group of apple-cheeked friends. Some day, I thought, I will definitely go to the game. What remains with me now is the memory of this secret library that greeted me every day and gave me the confidence to rattle the windows and try to even out the playing field in the career I ultimately chose.”