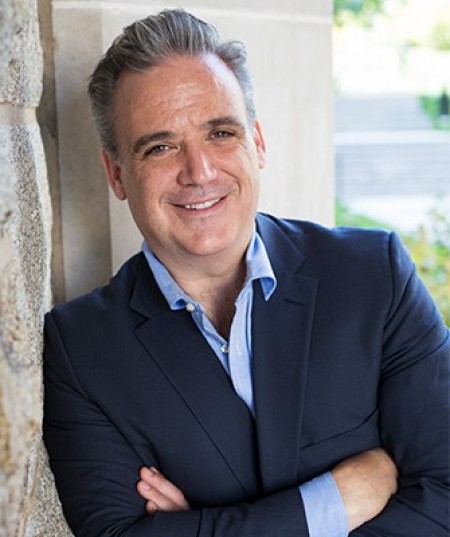 Diehard Illini basketball fans that he and his wife were, Professor Michael Pratt couldn’t have picked a better time to be a member of the faculty than the mid-2000s.

“We have many memories of Assembly Hall,” says the former UI organizational behavior professor, who left for Boston College in 2008 after a 14-year run in C-U. “Probably the most vivid was the 2005 season, when we went to the national finals. It was an amazing team that went far because they played so well together — and did not depend on a superstar athlete.

“I remember the crowds the most. When we had our first kid, the loud crowds and announcements — ‘That’s a 3!’ — were like white noise that kept him asleep. But as he got a little older, he got a bit freaked out by the sounds, lights and noise.

“That is when we stopped getting season tickets and just went to the occasional game.

“Graduations also occurred here, which were also memorable in a different way. I even remember seeing fireworks on the lawn outside of Assembly Hall. Lots of different experiences wrapped up in that place.” 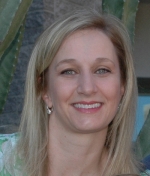