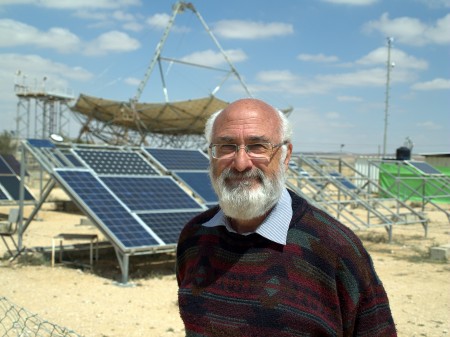 After sitting in on a fascinating seminar he’d given, David Faiman worked up the courage to ask one of the campus’ most acclaimed educators of the 1960s if he’d make time to be his thesis adviser.

“The condition: that I find my own thesis topic to research,” Faiman recalls 50 years later. “This puzzled me as all of my fellow doctoral students had been given research topics by their advisers.

“So, when I asked him why he was making this a condition, he replied that finding an interesting topic to research was sufficiently difficult that when he found one, he preferred to work on it himself rather than waste it on a student.

“During my subsequent years as a research scientist, I also preferred to work alone, and treat my students as colleagues with whom I could discuss scientific problems, rather than try and teach them something that they were mature enough to teach themselves.

“In subsequent years, I received feedback from some of the more successful ones — those who had gone on to achieve success in the world of science or technology — that they had truly appreciated this approach. And it was all thanks to the influence that Bill Wyld had had on my own studies.”

Demanding as his studies were, it wasn’t all work and no play for the future director of Israel’s Ben-Gurion National Solar Energy Center.

“When I think back on places that I liked to frequent as a relaxation from my physics studies, the first that comes to mind is a little improvised theater that the university maintained near where the railway tracks cross Lincoln Avenue,” Faiman says.

“I forget what it was called, perhaps ‘The Tracks Theater’ or some such name. It was always pleasant to interact with the student actors after a show.

“Possibly, this mingling with theater people had an influence on my ultimately marrying an actress.” 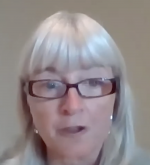