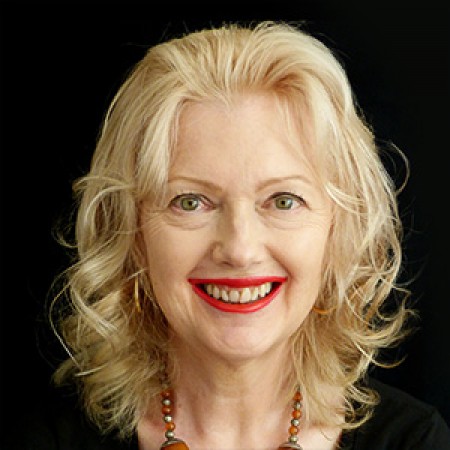 “There are so many events that I could talk about,” Susan Rankaitis says, including “campaigning with other students when I was a first-year staying in people’s basements in  Wisconsin for the campaign of Eugene McCarthy and hearing on the bus full of students on the way back to Champaign that Johnson was not going to run again for the presidency. The bus almost went off the road.

“I loved some of my professors and was in contact with one — Glenn Bradshaw — via letter until he died in his 90s. Right after undergrad work, I stayed in Champaign and worked at PLATO for four years prior to leaving for grad school and that led to my great interest in intersections between art and science.

“Not to be overlooked, I met my husband, Robbert Flick, who was an assistant professor of photography at the university while I worked at PLATO. Don Bitzer, the director, wanted me to learn more photography. I had taken one class as an undergraduate but was a diehard painter at that point in time,” says the Fletcher Jones Chair in Studio Art at Scripps College of Claremont, Calif.

“One of Robbert’s photographs is currently in an exhibition at the Krannert Art Museum.

“Small world and sometimes one’s early friends end up to be lifelong friends.” 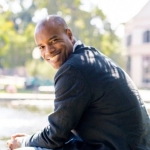 Based in Wiesbaden, Germany