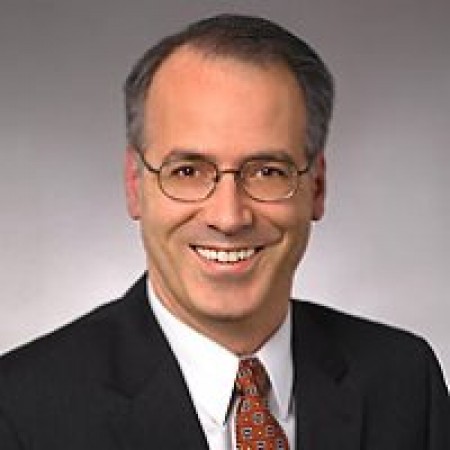 Little did Mike Lullo (BS '88, accounting) know at the time how much an unscheduled drop-in at the office of a UI accounting professor would boost his career prospects.

This was 32 years ago at Wohlers Hall, known back then as Commerce West, home to Dick Ziegler and the rest of the UI’s acclaimed accounting department.

“Professor Ziegler was the advisor to both the Accounting Club and Beta Alpha Psi, two accounting student organizations I was actively involved in. He taught auditing and was one of the authors of the textbook we used in our audit class. He was — and still is — one of the nicest people I have ever met, and he made a big impact on me during my time at Illinois,” says Lullo, now retired after nearly 30 years at Deloitte & Touche, where he was an audit and assurance partner.

“One day near the end of my sophomore year, I was walking by Professor Ziegler’s office at Wohlers Hall and stopped in to say hello. Within minutes, Professor Ziegler asked what I was doing later that week and when I responded with no particular plans, he immediately put me on the phone with the recruiter at Touche Ross & Co., now Deloitte & Touche.

“It seems Professor Ziegler was recruiting a U of I team for a Touche Ross case study event that weekend and was in need of more team members as many of the junior accounting students had some other event that weekend. I was not really sure what I was signing up for during that phone call with the recruiter; but that one impromptu visit to say hi to Professor Ziegler turned into not only a case study event invitation but led directly to an internship with Touche Ross the next year, followed by an almost 30-year career and partnership with Deloitte & Touche.

“I retired from Deloitte & Touche last year. Beginning this fall, I will join the faculty of the Gies College of Business as a clinical assistant professor of accountancy, where I will be teaching an auditing course.” 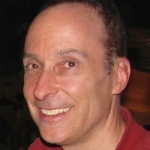